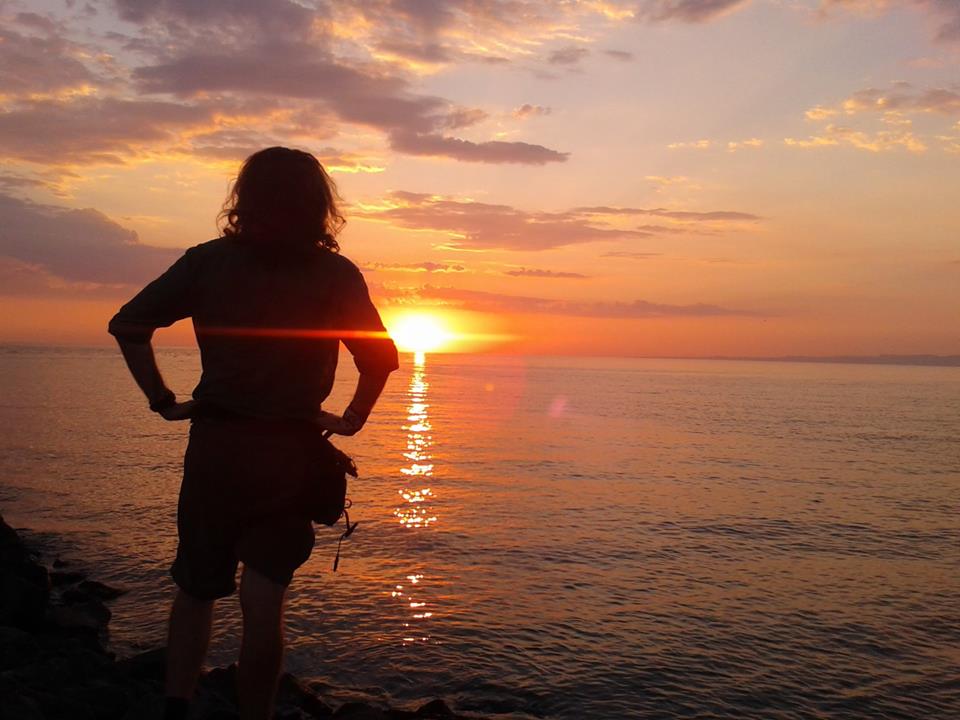 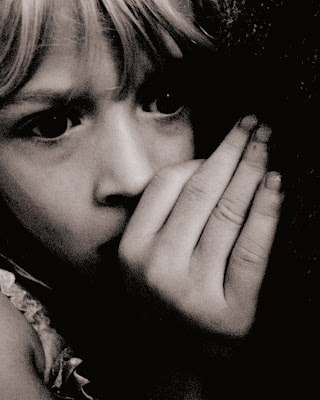 Something that has become apparent to me in the last few months is just how much of my reactions to life are pre-programmed; muscle memory from a long time ago. Similarly to how I wash my hands or tie my shoelaces, there is no conscious effort to the actions, I simply do it because I know how to and I expect things to be a certain way.

I’ve always been isolated from the age of about 4. I’ve had friends but not many and I’ve always found it incredibly hard to make anything other than superficial connections with other people. Recently (mainly during the cunting Covid-19 lockdown) I’ve been meditating and doing a whole load more yoga than before and tried controlling my breathing. The meditation has proved beneficial and the yoga has, on quite  a few occasions, succeeded in shifting my mood from one of either lethargy or negativity, to a more positive state. Through the clarity these actions have brought I’ve been able to unknot the tangled web of my own hang ups and get square with a few of the barriers that were preventing me from moving forward.

One thing I’ve always done is been slightly aloof around people I don’t know, or people I know but don’t completely trust. This was a self defence mechanism triggered when I was very young. The brain when you are a child will try to make sense of a world full of new experiences and filter out what is good and bad for you. Our minds and psyches come choc’ full of pre-programmed failsafes to maintain equilibrium until we become independent (try and make a baby crawl across a glass floor towards you, it won’t do it). My mind has always been dialled up to 11 in response to situations that had the potential to hurt me. This would be fine if it was only for genuinely harmful scenarios but not when it cuts into making friends, forming romantic attachments or self-esteem.

Two days ago I spoke to a guy I went to school with who contributed a story to my most recent book 6 of One: Secondary School Days. I never got on with this bloke at school and he was a bully towards me. Rarely physically but every day verbally. Earlier this year when I was putting the feelers out to get the book written (short stories by ex-pupils of Kenilworth School, UK) me and this lad had a chat on Facebook Messenger. He asked why I was bullied and then he typed “we got on though, didn’t we?”

I tried to change the subject but he persisted so I then told him “You used to call me a queer and I was always afraid of you?”

Not only did he have zero memories of this he thought we had been pals at school.

My reaction to his bullying was to assume that he had a mindset of knowing exactly that he was doing and what it was achieving. Turned out he not only didn’t remember it (something I’ve encountered before from former school bullies) but actually THOUGHT WE WERE FRIENDS.

My mind has always been flinchy. I have tip-toed through adolescence and adulthood (my childhood was OK up to about age 11) always expecting to get hurt. Not only did that rarely happen but I also made the occasions when it did the “normality” and the 99% of positive experiences the “exception”.

I have lived for nearly 50 years in anticipation of getting burned. This is one reason why, when I have got hurt, I have reacted with intensity and even grief. My paranoia felt vindicated and then showed my self-esteem the red card by replaying, constantly, whatever the incident was that had confirmed that life was scary and people couldn’t be trusted.

Recently I have tried being less guarded and have found the experience to be a lot less scary than I had always thought it would be. Two weeks ago I was having dinner with three colleagues at a teaching camp and I was relaxed. On a sub-conscious level I ALWAYS believed that other people would hurt me and all I could do was try to skate around that.

Living in anticipation of getting hurt has made me incredibly lonely and given me an edge that made other people feel slightly uneasy as it was clear that I was, on some level, unable to unwind. From saying sorry to the woman of my dreams after 8.5 years (who, it turned out, was never mad at me and thought I was upset with her due the fact I simply vanished from her life without explanation); to not leaving negative references for unpleasant Couchsurfing guests…in case they left one back in retaliation; to wearing gladiator-esque body protection on my bicycle due to the legendary cuntish driving in Rome (I now wear only a helmet for protection and have still not had an accident….ever).

Letting go of fear isn’t easy but it’s been something that has proved worthwhile.

Something that has become apparent to me in the last few months is just how much of my reactions to life are pre-programmed; muscle memory...